The Sustainable LA Grand Challenge is a university-wide research initiative to transition the Los Angeles region to 100 percent renewable energy, 100 percent local water, and to enhanced ecosystem and human health by 2050. The competitive grants are possible thanks to the Anthony and Jeanne Pritzker Family Foundation. Their generous $5 million gift is supporting at least three rounds of grants from 2016 to 2018.

Below are descriptions of the faculty members’ projects: 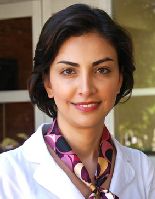 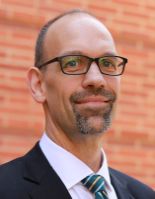 Professor Mona Jarrahi and Professor Ben Williams teamed up with Professor Lawren Sack of the Ecology and Evolutionary Biology Department on a project aimed at reducing water expenditure in urban environments.

In this project, the team use terahertz technology to monitor in a noninvasive way how water content is changing in plants. This information will help the team regulate the necessary amount of water given to plants in different environments so that only the water required for the survival and growth of plants is used. 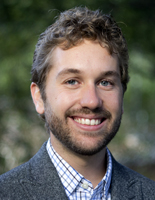 Professor Sam Coogan and Omar Isaac Asensio, a post-doctoral fellow in the Anderson School, are the principal investigators of a project aimed at changing the way electrical vehicles are charged.

The two are monitoring transaction data for charging stations around LA to understand how people use electric vehicle infrastructure. With this data, the two are analyzing the best way to implement load shifting to the charging system. Load shifting is a method in which the time energy is used is shifted. Using this method, a car being charged overnight would not receive power continuously, it would receive power in a broken-up series of charging loads. 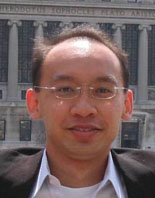 Professor Chee Wei Wong and his team are working on a laser ranging system to be used in autonomous self-driving cars. The purpose of their project is to examine a self-driving car on campus and study the effect of having it here.

The team intends to bring a self-driving sedan to campus for test runs, perhaps interfacing with students in a fixed route around campus. The purpose of having the car on campus is to see if the car changes the mobility and transportation patterns of early adopters. The self-driving car could promote sustainability if people used the shared self-driving car instead of their own cars. The car could also solve the “last mile” obstacle of mass rapid public transportation. Emission sensors on the car can measure the car’s emissions rate during autonomous operation.