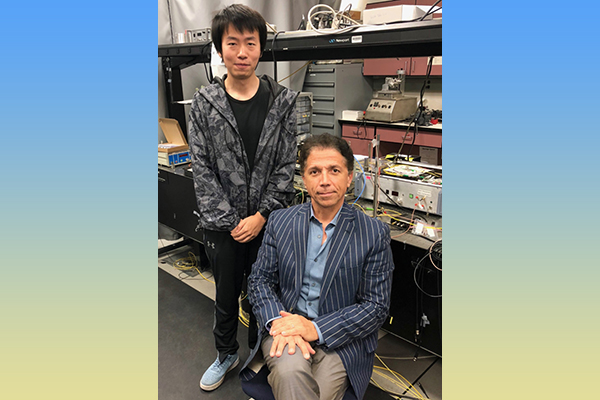 RAISR (Rapid and Accurate Image Super Resolution) is an image processing algorithm reported by Google Research in 2016. The algorithm creates high resolution images from lower resolution images and is reportedly deployed on Google phones. The source code released on Github is the Jalali-Lab’s independent implementation of the RAISR algorithm written in Python 3.x. The code was developed by Sifeng He, under the guidance of Prof. Bahram Jalali. The implementation achieved performance results that are comparable to that reported by Google’s research paper (with less than ± 0.1 dB in PSNR). Just-in-time (JIT) compilation employing JIT numba is used to speed up the Python code. A very parallelized Python code employing multi-processing capabilities is used to speed up the testing process. The code has been tested on GNU/Linux and Mac OS X 10.13.2 platforms.