The Mission of the Alumni Advisory Board is to provide critical and supportive advice to assist the UCLA Electrical and Computer Engineering Department in enhancing its leadership role in education and research. The Board helps foster a sense of community among the Department’s Alumni, and helps promote, through academic, professional, and social events, improved interaction with the Alumni and excellence in the Department’s educational programs and objectives. The Board also assists in promoting the achievements of distinguished Alumni, the achievements of the Department and assists in fundraising efforts for student scholarships and fellowships.

Professor Asad M. Madni to Receive Honorary Doctor of Engineering Degree (D.Eng.) from Tufts University and serve as Commencement Speaker for its School of Engineering

UCLA Engineering Alumnus on Equity for LGBTQ+ in STEM

Distinguished Adjunct Professor, Asad M. Madni, has been elected to the European Academy of Sciences and Arts (EASA)

Professor Asad Madni Invited as Distinguished Leader by the Presidents of the NAS, NAE & NAM on Capitol Hill

Michael A. Jensen appointed the dean of BYU’s College of Engineering

10/23/2018 Jenny Ji, who graduated in 2006, was recently promoted to the rank of Major in the USAF. She is now Chief, GPS Launch Integration and Operations, at the US Air Force Base in El Segundo. She also recently spent six months in Afghanistan. 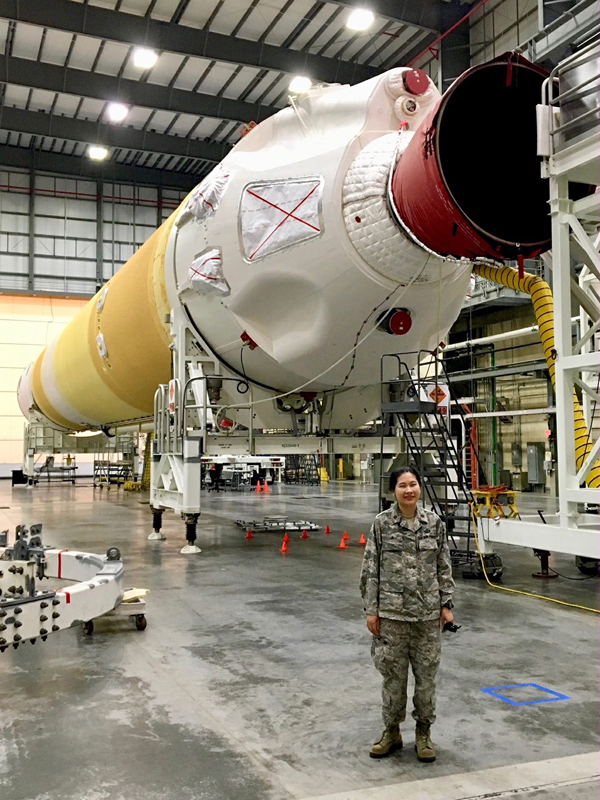