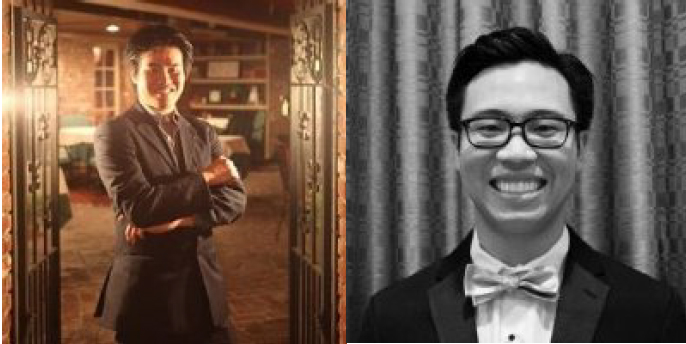 Leo Szeto ’12 and Jonathan Chew ’10, both Walt Disney Imagineers, recently presented an IEEE-USA
Leadership Webinar entitled, Knowing the Secret to Being a World Changer’. In it, they discussed the
fundamental forces of leadership and how their interactions paint a clear set of characteristics that
create a blueprint for being a great leader.

Leo and Jonathan developed much of their material from their own experiences as IEEE student leaders
at UCLA, and later at Walt Disney Imagineering. They first presented a version of this webinar as a
workshop at the IEEE Student-Professional Awareness Venture (S-PAVe) at UCLA in 2013.