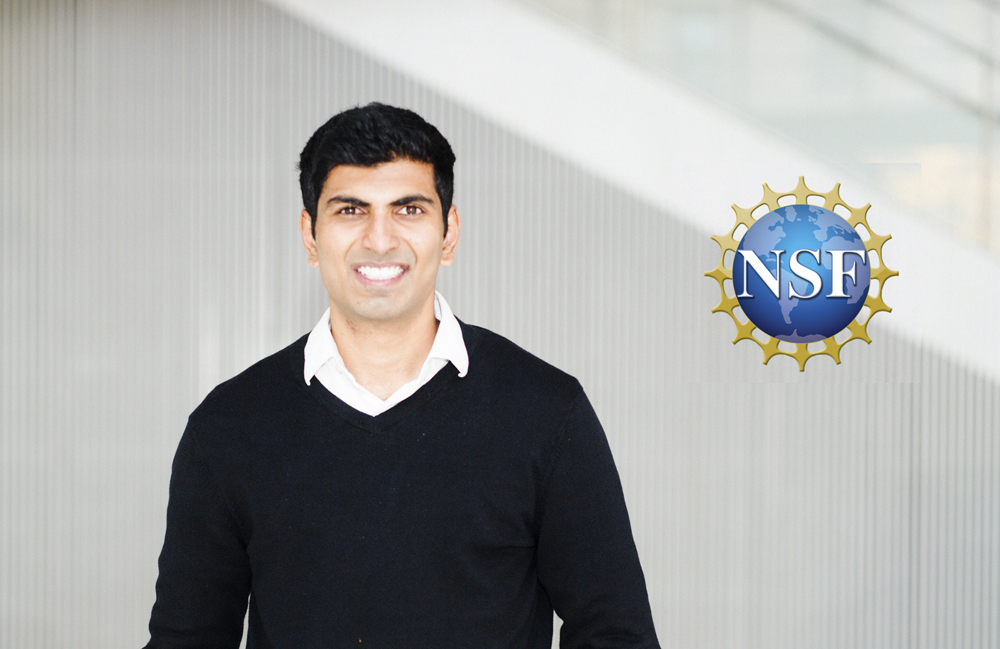 Professor Achuta Kadambi has received the prestigious CRII award from the National Science Foundation (NSF), totaling $175,000. He was recently appointed Assistant Professor for the Electrical and Computer Engineering Department in 2018. This selective award is specific to new faculty and was awarded to Professor Kadambi for his research titled “Computational Thermal Imaging.”

If successful, this investigation may enable search and rescues that were not possible before (e.g. by finding survivors occluded by smoke or fire).