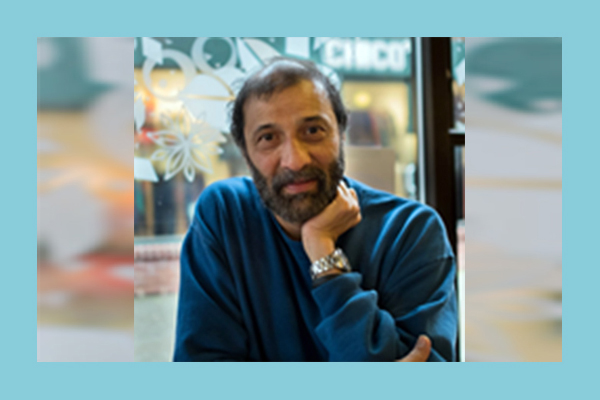 Subramanian S. Iyer, a distinguished professor at the UCLA Henry Samueli School of Engineering and Applied Science and holder of the Charles P. Reames Chair in Electrical Engineering, has been elected a Fellow of the American Physical Society for 2016. Professor Iyer was recognized for “the commercialization of semiconductor and packaging technology products.”

Iyer joined UCLA in 2015, following a distinguished career at IBM where, most prominently, he led the development and implementation of embedded dynamic random access memory (DRAM) technology – a type of dense memory used on high-performance chips and prevalent on many of the company’s products and was appointed an IBM Fellow.

At UCLA, Iyer leads the Center for Heterogeneous Integration and Performance Scaling (CHIPS), a consortium based at UCLA looking to bring about a paradigm shift in the design and manufacture of integrated circuits and systems.