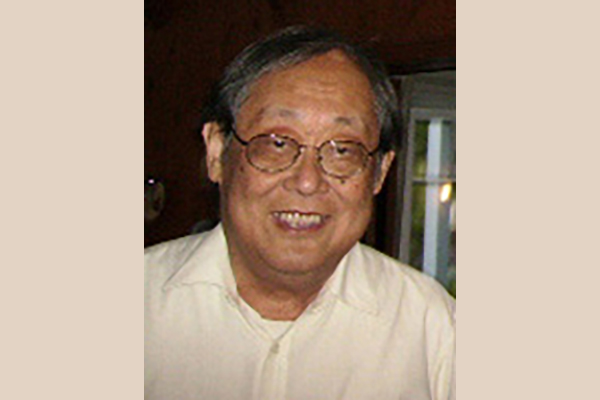 The UCLA Electrical Engineering Department regrets to note the passing this week of Professor Emeritus Paul K.C. Wang. After earning his Ph.D. from UC Berkeley in 1960, he worked at the controls systems research group at IBM Almaden. In 1964, he joined the faculty of USC, and in 1967 became a faculty member at UCLA, where he served until his retirement in 2007. He took his teaching duties seriously and was regarded as an excellent classroom instructor.

This list gives some idea of the breadth of the applications pursued, but not of the depth of his work or the early nature of many of his contributions. For example, non-linear systems are very difficult to characterize, let alone control. While classical control theory is concerned with linear systems models, Professor Wang was a pioneer in non-linear systems. He published in analysis, mathematical physics, and engineering journals in this domain. His scholarship spanned the entire range from models to applications. He was also an early innovator in control of distributed systems. An example is “Optimum control of distributed parameter systems,” which was named the best paper in the IEEE Transactions on Automatic Control in 1964. Professor Wang recognized that modern systems were moving in the direction of multiple cooperating agents, beginning even in his early days at IBM. He was recognized as one of the world leaders in this domain. In perhaps his best-known later work, which he began in the late 1980’s, he developed theory for collaborations of micro-spacecrafts and collections of robots. A large community now studies very large-scale systems under the new rubric of cyber physical systems.