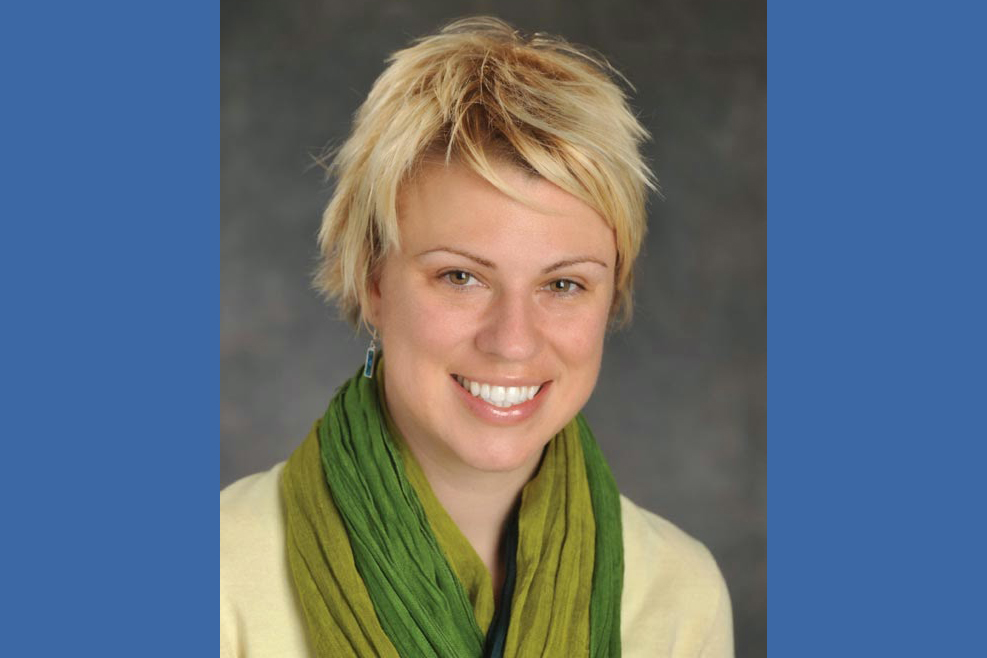 This is the fourth best paper award for work co-authored by Professor Lara Dolecek and her group in the last 18 months.

Professor Lara Dolecek also had a survey paper on coding methods for non-volatile memories accepted to the Proceedings of the IEEE, the highest visibility venue for IEEE.  The paper by L. Dolecek and Y. Cassuto is entitled: “Channel Coding for Non-Volatile Memories: Theoretical Advances and Practical Considerations.”